It can be player, spectator and umpire… His name is Brazuca. The official ball of the FIFA World Cup, developed by Adidas (official sponsor) was equipped with 6 HD cameras. This ball 2.0 can shoot a meeting from a new angle. Plans 360 degrees to ensure compliance with the rules of the game but also allow fans to feel the heart of the action. This Adidas brazuca soccer ball is also used to interview football stars on the road to Brazil. 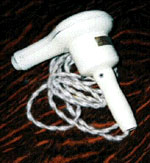 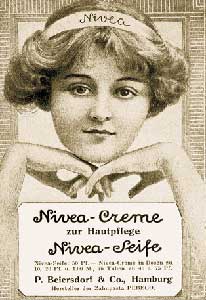 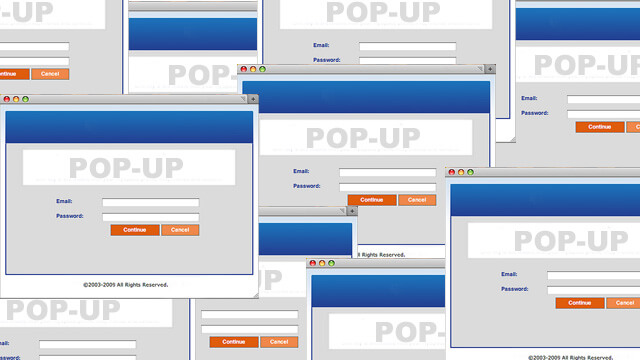 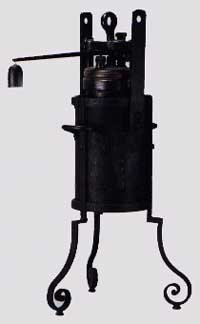