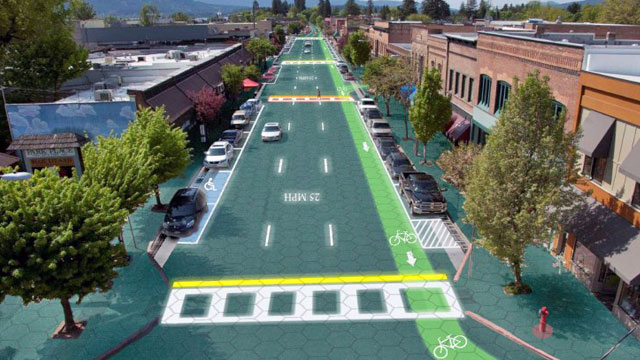 Bitumen on which you used to drive could one day become completely obsolete… The american, Scott and Julie Brusaw of IDAO invented « Solar roadways ». These hexagonal modular panels developed in 2008 are equipped with photovoltaic cells that can convert solar energy into electricity. This new generation road would thus improve road safety in winter maintaining a temperature of greater than zero degrees on roadway. No more snow and ice on the roads. Another advantage of these « Solar roadways » is the redistribution of electricity created to power electric vehicles that use it or houses nearby. These covered with a layer of tempered glass panels can withstand weight up to 115 tonnes, the equivalent of three semi-trailer trucks. 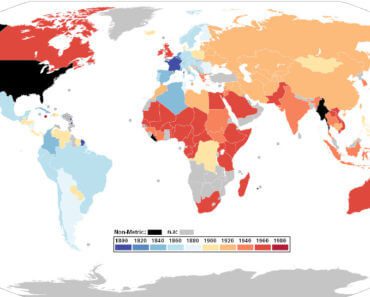 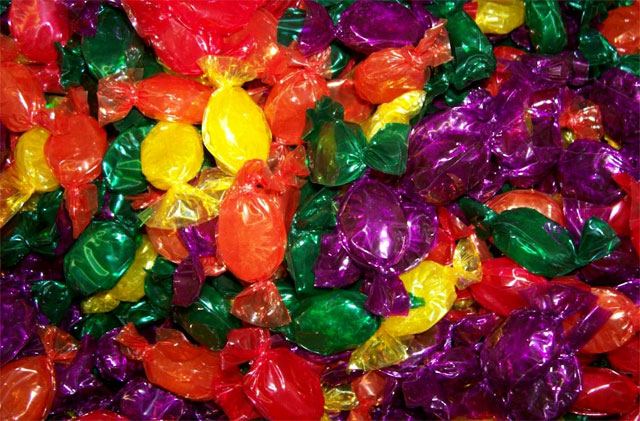 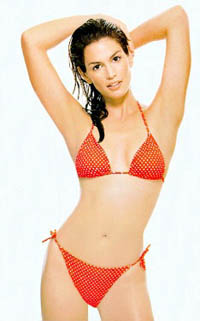 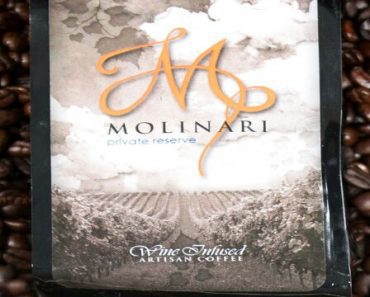 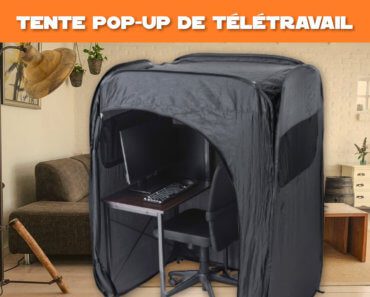 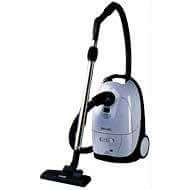