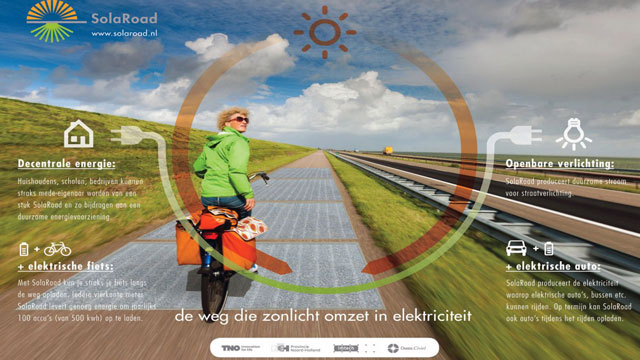 The Netherlands, where cycling is extremely popular unveiled for the first time in the world SolaRoad, a solar cycle path. The invention could allow term according to its designers charge bicycles and other electric vehicles across the Dutch road network. For now, the electricity generated is fed into the grid. In the future, it could also be used to illuminate the public highway.
This revolutionary concept of solar cycle path is not the first… Scott and Julie Brusaw, an American couple from IDAO had already had the idea to turn roads into power sources with photophotovoltaïques panels baptized »Solar Roadways« . 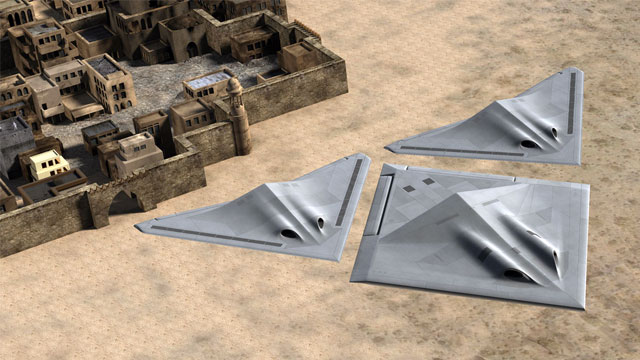 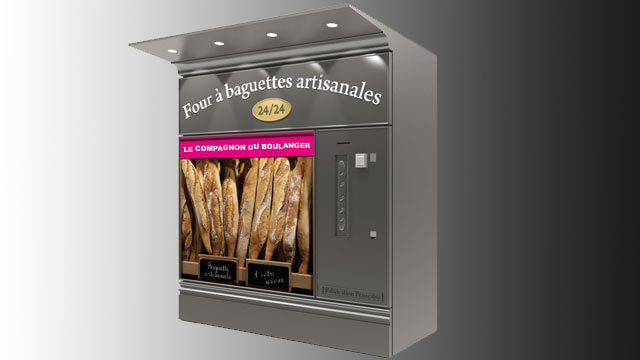 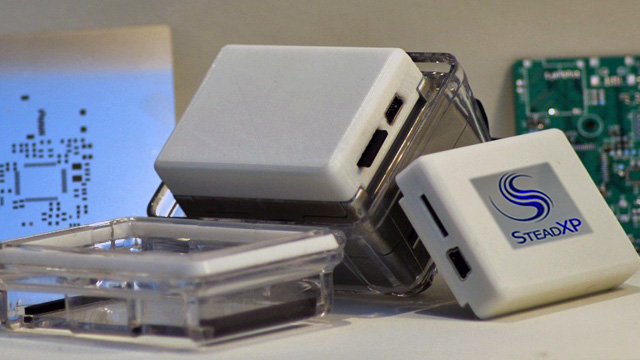 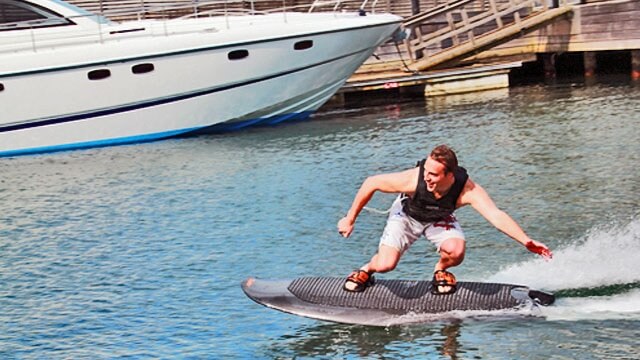 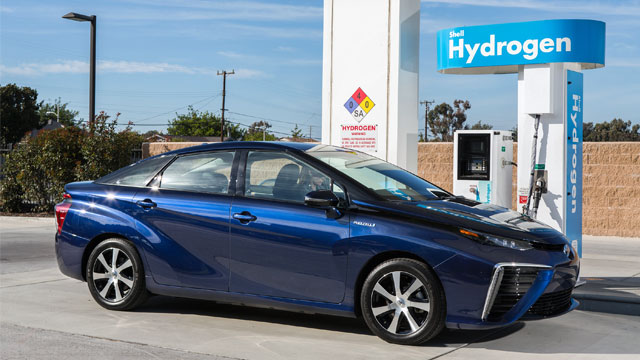 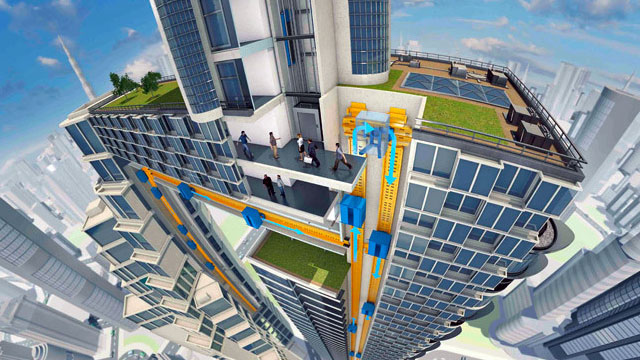